Dr. Çiğdem Özden was born in 1974, in Mardin. In 1990, she attended the Dicle University Faculty of Medicine, which has been a dream since her childhood years. She graduated from Dicle University Faculty of Medicine in 1996 and worked in Mardin State Hospital Emergency Service, Youth Counseling Center, and Family Health Center respectively until 2012. Between 2012-2019, she worked as a Family Physician in the Family Health Center in Istanbul Atasehir. During her time in Mardin, she had involved in many civil society organizations for the protection of women and child rights (Turkish Women's Union, UNICEF Turkey National Committee, Philanthropists Association). Between 2009-2019, she participated in many private training and workshops and both in Turkey and abroad in the field of Medical Aesthetics and Holistic Medicine, which she has been very interested in since her years of the Faculty of Medicine. She participated in Mesotherapy, Ozone-Therapy, and Cup-Therapy certification programs at Medipol University under the Ministry of Health. In addition to all of that, she received dermal filler training in the United Kingdom in 2009, Mesotherapy training in Italy in 2015, and another Mesotherapy training in Istanbul in 2017. With more than 23 years of professional experience, she established her own private medical aesthetic clinic in Istanbul Atasehir in 2019 and started to serve her patients in her own private clinic. She is a member of the Medical Aesthetic Medicine Association, Mesotherapy Association, and The American Academy of Aesthetic. Dr. Çiğdem Özden is also fluent in English and Arabic. 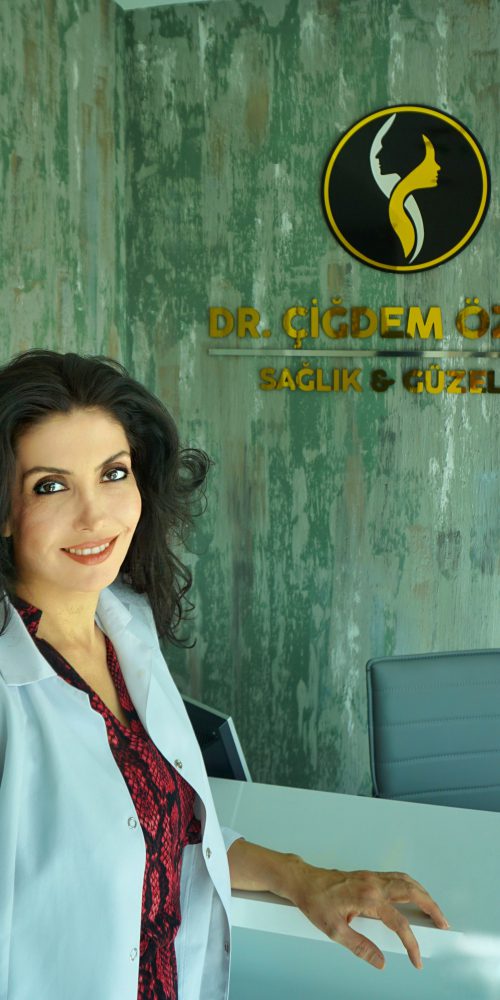 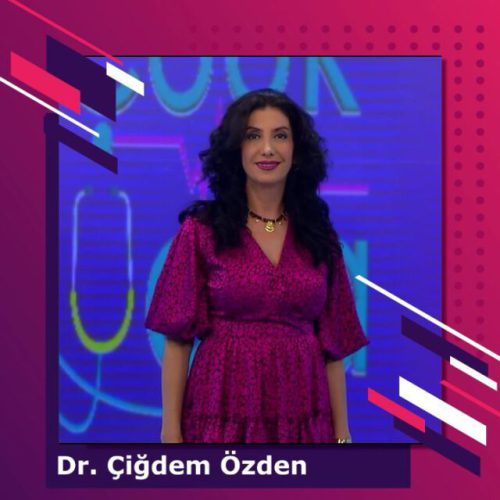 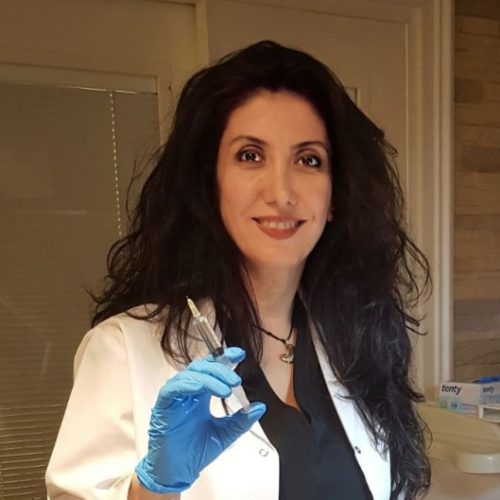